NED GILL III has a long family history in Texas. He is a fourth generation Houstonian and a sixth generation Texan. His great-great-great-grandfather, Abner Smith Lipscomb, was the Secretary of State of the Republic of Texas and when Texas joined the Union was appointed by the Governor as the first Associate Judge of the Texas Supreme Court.

Mr. Gill went to Law School immediately after college and upon graduation in 1991 opened his own law practice, now known as the law firm of Gill, Revack, Samaan & Muller, LLP. Mr. Gill has practiced family and divorce law for over two decades; developing substantial trial experience and legal knowledge in all areas of Texas Family Law, including divorce, child custody, child support, visitation, adoptions, protective orders, name changes, pre- and post-nuptial agreements, property divisions and CPS cases. He is licensed to practice law in all state courts in Texas, The United States Supreme Court and the United States District Court for the Southern District of Texas. His primary practice includes the counties of Harris, Fort Bend, Galveston, Brazoria and Montgomery.

Mr. Gill understands that when a family is faced with a separation and then ultimately a divorce, it is one of the most stressful and difficult events in a person’s life. And when children are involved the separation and divorce becomes more than a difficult and stressful time… it then becomes a parent’s role and responsibility to protect the best interest of the child. With this understanding, Mr. Gill believes that a serious attempt should be made to amicably resolve any disagreements before the divorce becomes unmanageable and out of control. However, if the other side decides to wage war, then Mr. Gill has the experience, knowledge, relentlessness and toughness to win. Mr. Gill has a reputation for fighting for his clients and getting what his clients deserve.

Mr. Gill’s fees are reasonable and he will always offer you a free consultation. He will be compassionate, understanding and there for you when you need him. He will not delegate your case to anyone else in his firm. Mr. Gill will always return your phone calls and emails.

Mr. Gill is a member of multiple bar associations, is licensed to practice in the State of Texas, Federal District Court and the United States Supreme Court. He has published articles and a number of appeals. Additionally, he has been a guest speaker on radio shows, and on television. Several of his cases have received national attention. 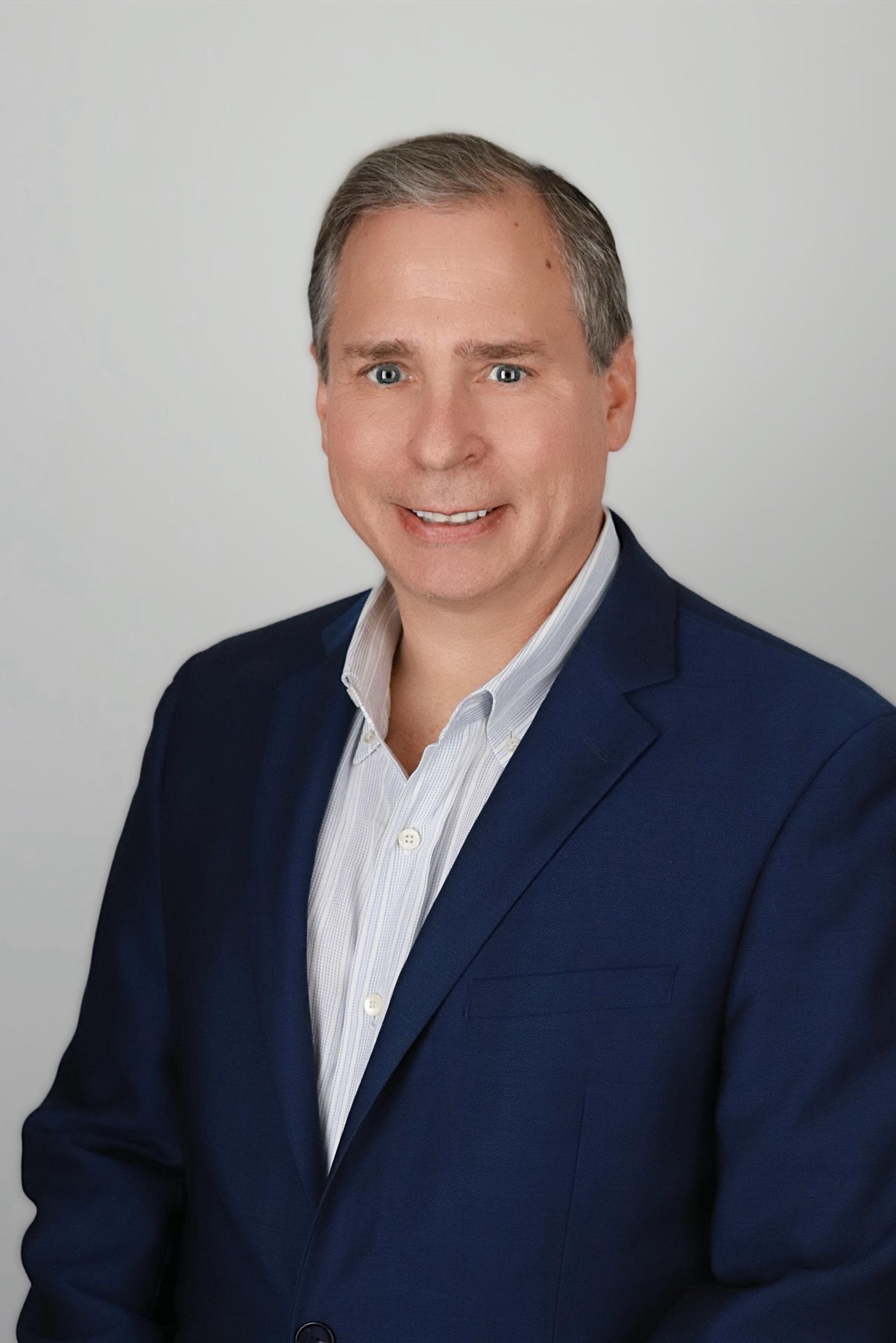 Ned is the best in the business period. I became involved in a traumatic personal legal situation involving my ex-wife and stood to lose everything I ever worked for. Ned got me the result I wanted in just a few months. Legal situations and divorce are the worst of times for anyone but I definitely had the best counsel on my side during this time of great stress for me. I'd recommend Ned in a heartbeat for anyone headed down a similar path! Best decision you will ever make.

I was falsely accused of physical abuse and neglect towards my 2 daughters. A case of parental alienation by my ex wife against me, Ned Gill got my kids back quickly!!!
My ex had no chance although she successfully brainwashed our daughters against me. Ned Gill's expertise, personality, and aggressive but constructive approach helped me tremendously!!! I am with me daughters right now and we are having a good time!!!!

I hired Ned to handle a post-divorce modification. During my initial meeting, Ned gave me the facts straight and made everything very clear. I appreciated the directness and focus on the key facts.
Instead of going to court, Ned was able to convince the other side to go to mediation. During mediation, Ned handled the negotiations with finesse and was able to close a good deal without expending unnecessary legal fees. I am pleased with the results and would recommend Ned to anyone wanting a straight shooting, fact based Lawyer that will be a solid advocate.

Great Attorney - Goes above and beyond

I first hired Ned to assist us with probate on my father's will. My father's wife was challenging. When we were finally granted a date to get personal items out of my father's home, Ned assisted us. He was there as directed by the court. However, he helped us dig through boxes and pack items. He is a very caring person. He is always quick to respond to issues and on top of the case. We have since had tenant issues and contractor issue. He is representing us on those cases.

On One of the finest

Mr. Gill helped me through one of the most difficult moments in my life and was a true professional throughout the entire duration. He is thorough, knowledgeable, decisive and supportive all wrapped up in one of the finest attorneys in Houston.

Do yourself a favor and hire Mr Gill right now

I've never had to hire or use a lawyer and I'm not a kid- so I guess I'm extremely lucky or God was helping me find my first one and Mr Gill is without a doubt - the best. I actually used my health insurance information page to find a lawyer. From the moment I picked up the phone to inquire to the last day in the courthouse- I was completely taken care of and felt 1000 times better considering the situation...  More